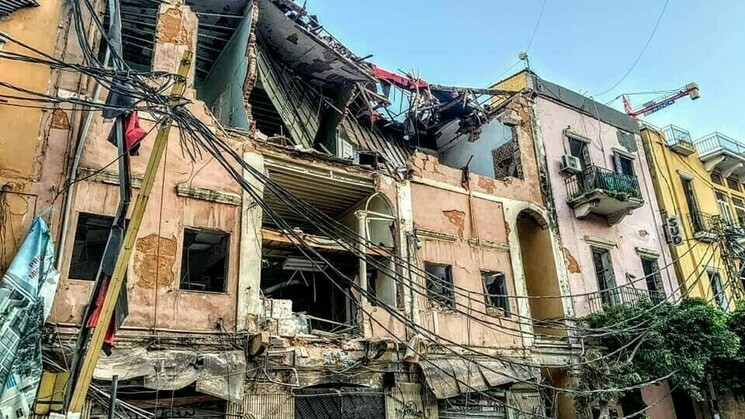 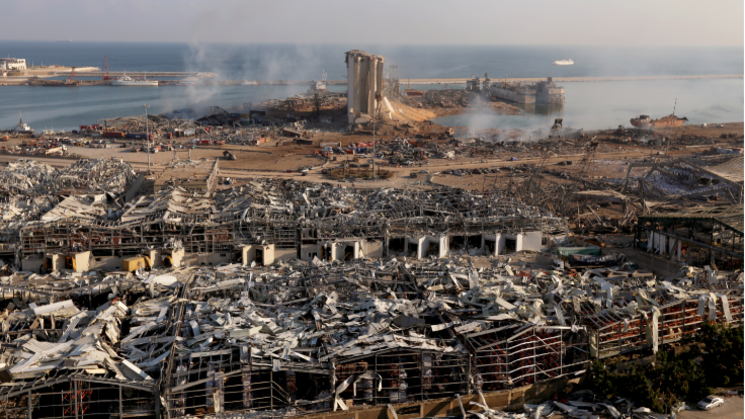 Our hearts are with all those affected by the tragic explosion in Beirut.

As well as the heartbreaking loss of life, thousands of people have been injured and parts of the city flattened leaving up to 300,000 people homeless.

Lebanon was already at breaking point, economic and housing challenges exacerbated by the challenge of COVID-19. The World Bank predicted that 2020 would see the % of Lebanon’s population living below the poverty line grow from 30% to 50%.

For nearly 20 years Habitat Lebanon has served vulnerable people through shelter. In response to the Syrian refugee crisis, which swelled refugee numbers in Lebanon to 20% of its population, Habitat scaled up its programming to improve the living conditions of both refugee families and host communities.

Our team on the ground is reviewing the best way to help but it is clear that urgent support is needed. Whatever you can afford will make a huge difference.

Read about an UPDATE about Habitat’s ongoing response in Lebanon here. 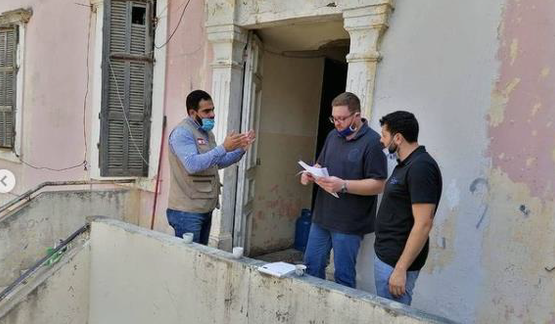 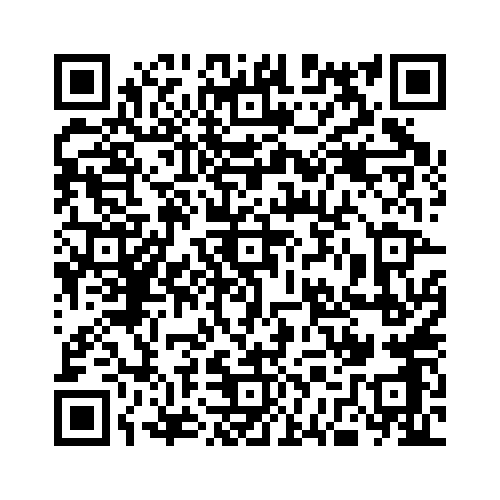