Activity is closed You can't donate or start fundraising anymore 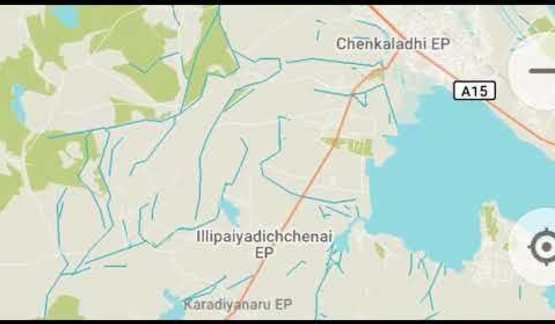 Keep me up to date