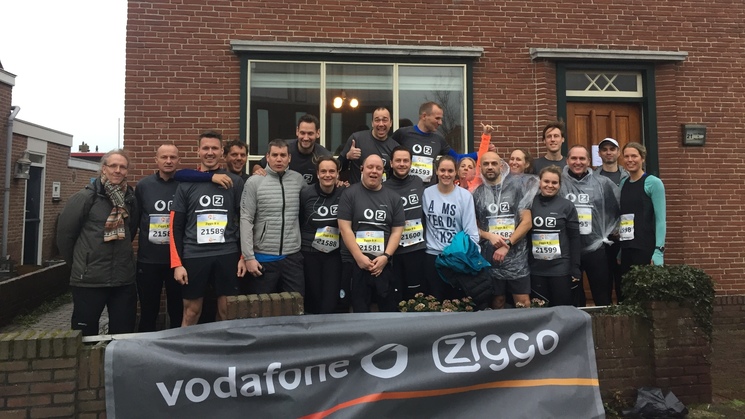 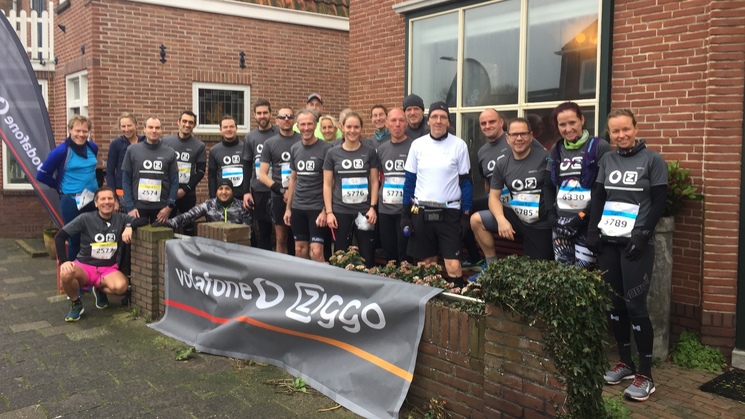 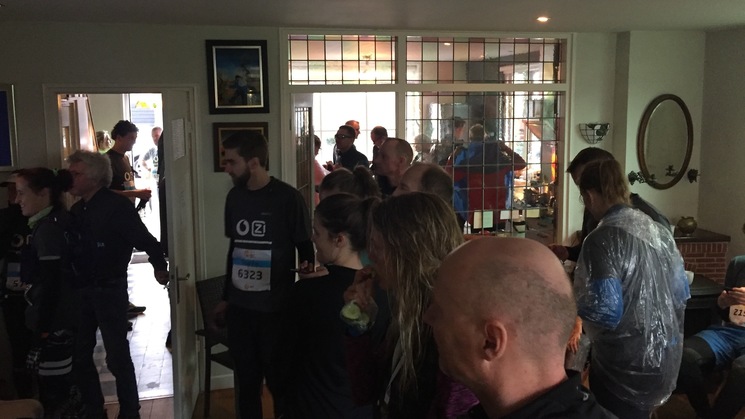 In the first week of January I announced to go to Nepal later this year, supporting the Habitat for Humanity initiative in building houses. This is where -now almost 5 years after the destructive earthquake- many houses are still not rebuilt. I am collecting donations to fund the construction material. My first announcement in LinkedIn surprised me with the generosity of the great people in my network.

This weekend my first sponsor initiative took place. My parents opened their house for 80 colleagues of VodafoneZiggo and their friends and family. We did our best to make to support them in running the Egmond aan Zee quarter and half marathon by providing them a warm house, good Dutch soup, hot showers and a lot of "gezelligheid".

I am super proud of my parents, who opened the doors of their small house to such a large group. Proud, but not surprised, as my parents taught me to be hospitable and to share when you can. It was good to receive so many positive responses from the runners. And my parents enjoyed yesterday so much, they are looking forward to open the doors next year again. The donations I received for the Nepal project are overwhelming. Thanks to the LinkedIn message and the Egmond sponsor event, I already gathered half of the €3000 I aim to gather.

Embed a widget on your own website!
Widget width
Width has to be at least 185px and 700px at most.
Widgetcode

You can put a Donate button on your existing website to receive donations. Visitors can select a donation amount and will be sent to your Kentaa website to complete the transaction.

Simply copy and paste the html code to your website and place it in the <head> section of the website. Or ask your web developer to do this for you.

Close
Keep me up to date